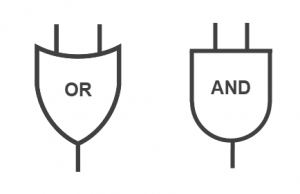 C1FFL with AND input function 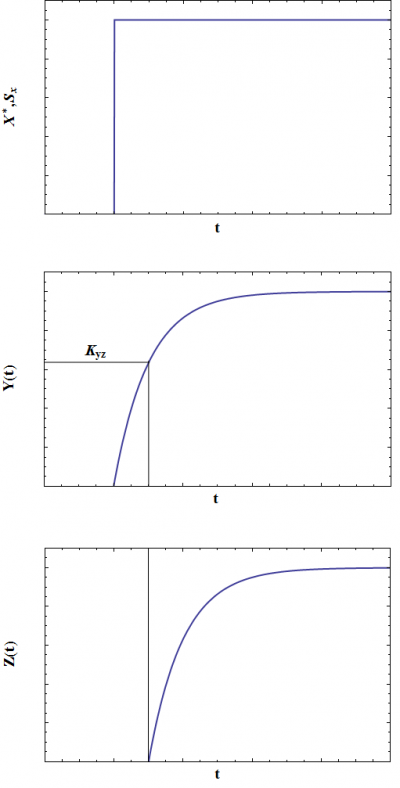 C1FFL with OR input function 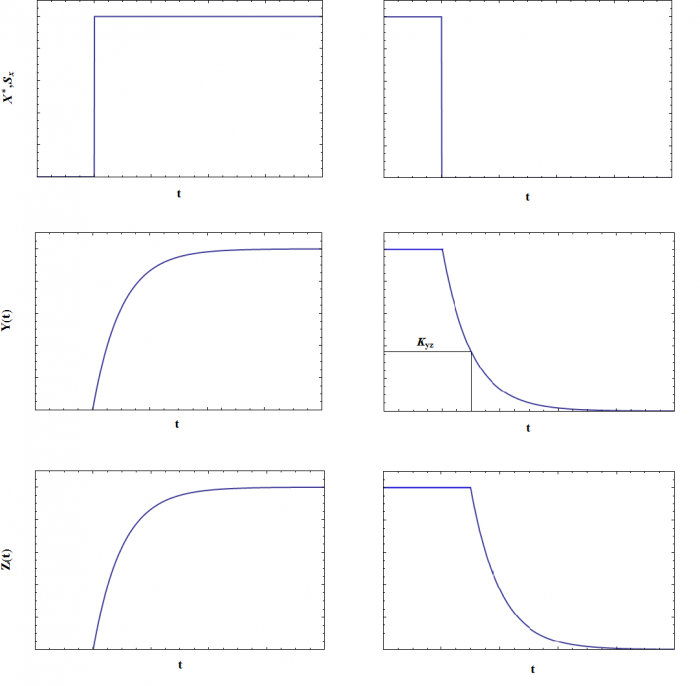 I1FFL with AND input function