Cells are able to live in diverse and complex environments. They respond to nutrients, toxins, signaling molecules from other cells and physical parameters like temperature and osmotic pressure. They can also sense internal signals like DNA damage (to start a repair mechanism) and key metabolites. 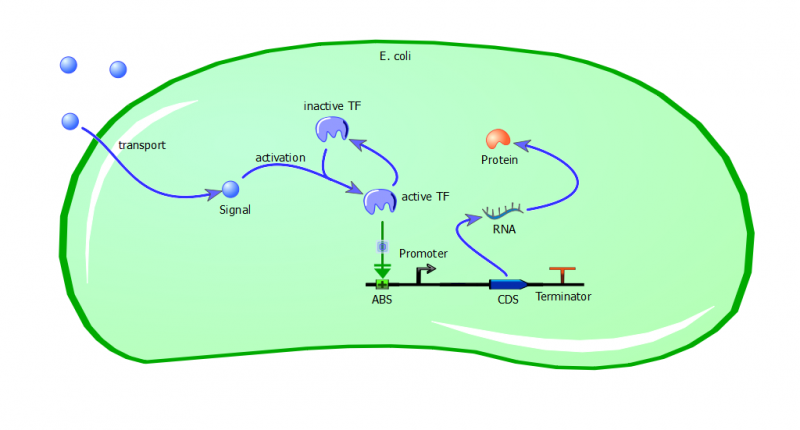 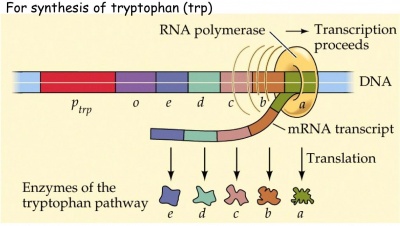