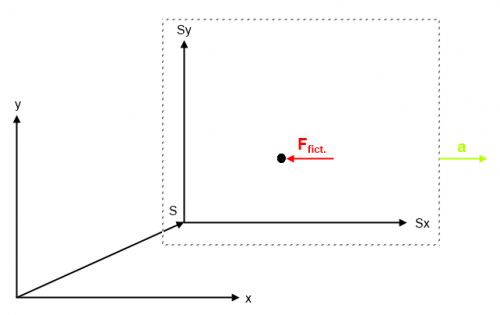 In an inertial system space is homogeneous and isotropic, furthermore time is homogeneous. More details on these properties can be found in the article on the Galilean Transformation.